THE GODFATHER OF BICYCLE MOTOCROSS

On a sunny autumn day in 1970, in a vacant lot in Long Beach, California, a young Scot Breithaupt organized the first-ever BMX race. At just 14 years old, he went on to create the Bicycle United Motocross Society (B.U.M.S.) and soon produced the first
California State Championships in 1972.

SE RACING WAS A PHENOMENON

In 1977, Scot founded Scot Enterprises, and soon after, SE Racing was born. The very next year SE produced it’s first-ever bike, the JU-6. Two years later, Perry Kramer, the top rider on the SE team insisted that a gusset be welded to the top tube junction for strength. Once the frame redesign was completed, it became Perry’s signature bike, the “PK Ripper. With over 40 years of production, the PK Ripper is not only the longest running bike in the sport, but is also the most legendary BMX bike of all time.

Over the last four decades, BMX has morphed, expanded and gone worldwide. With our finger on the pulse, SE has created many new styles of BMX bikes in unique sizes never seen before. We will not stop pushing the limits. And to this day we still remain true to the BMX Godfather’s core motto of “BMX Innovations.” 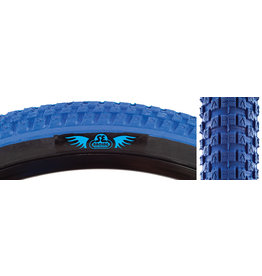 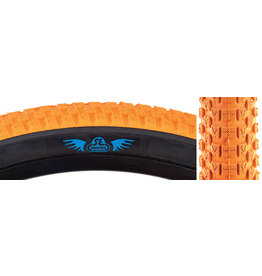 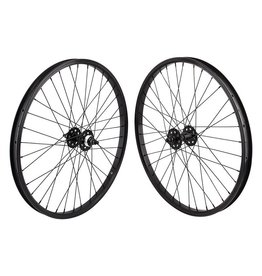 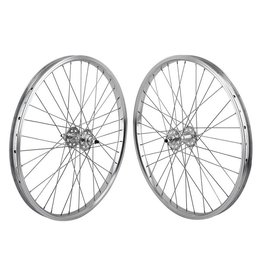 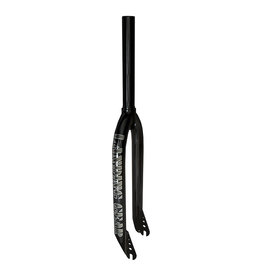 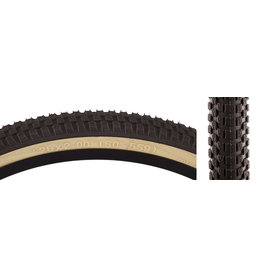 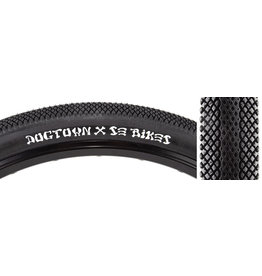 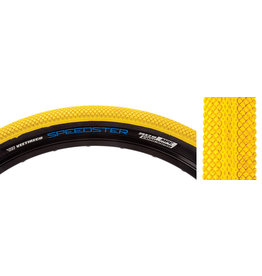 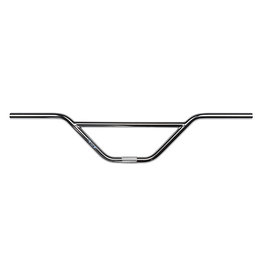 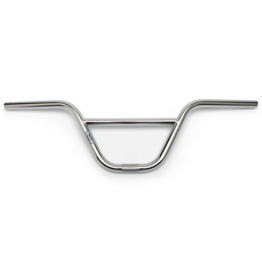 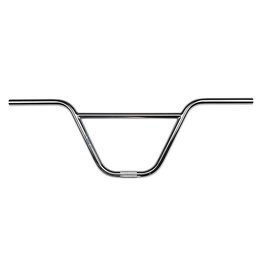 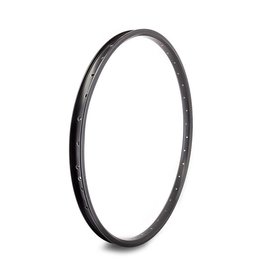 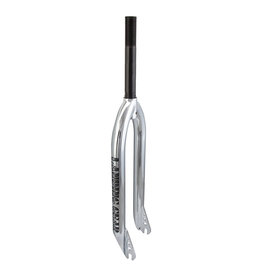 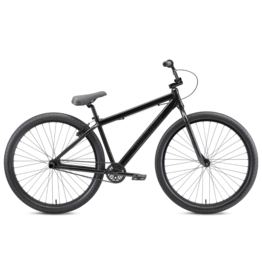 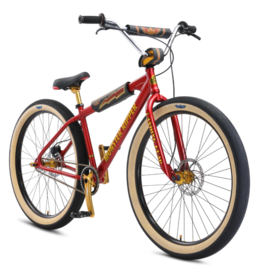 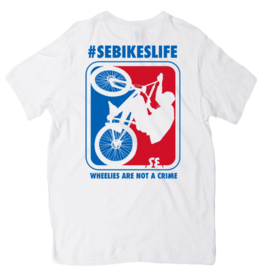 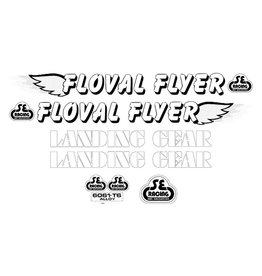 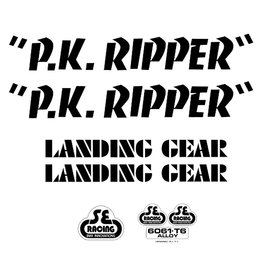 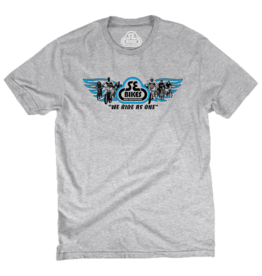 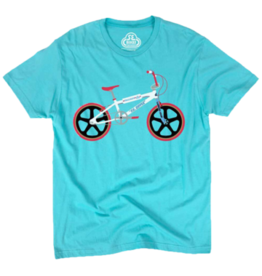 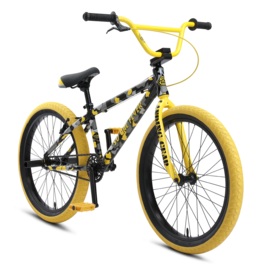 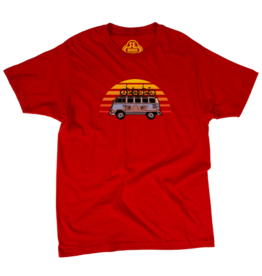